What is Low Carbon Economy?

Today, the world is still struggling to make significant progress on climate change. But things have been changing as nearly 200 countries came together in Paris to sign the Paris Agreement, a successor to the Kyoto Protocol that commits all signatories to take action on climate change.

A Shift In Power

It is thought that in the low-carbon economy, most of our energy will come from wind and solar. While it's not possible to know for sure how this will play out, several factors suggest this is likely to be the case.

For one, these two sources of energy are becoming increasingly more affordable as technology improves. In addition, concern about climate change is driving demand for renewable energy. Finally, wind and solar are critical components of a clean energy future. All of this bodes well for the growth of renewables in the years ahead.

A low-carbon economy is a model of economic development in which greenhouse gas emissions are minimized. It can be achieved by changes in production, consumption, and waste management practices.

The benefits of transitioning to a low-carbon economy are significant: improving human health, increasing food security, creating jobs, and reducing poverty. Achieving a low-carbon economy is possible, but it will require a concerted effort from all stakeholders: government, business, civil society, and individuals.

Low carbon economies are becoming more popular, and for a good reason. They can benefit both the environment and the economy. A low carbon economy can be a win-win for both the environment and the economy. By investing in renewable energy sources and reducing our reliance on fossil fuels, we can help reduce greenhouse gas emissions and prevent climate change from wreaking havoc on our planet.

At the same time, transitioning to a low carbon economy can create jobs and stimulate economic growth. We must build a sustainable future for all with so much at stake. We can make this happen by working together to create policies that incentivize clean energy solutions.

Posted
This is some text inside of a div block.
in
Text Link
category

Thank you! Your submission has been received!
Oops! Something went wrong while submitting the form.

The Business Benefits of Carbon Accounting

The Benefits of Carbon Accounting for SMEs

A Beginner's Guide To Carbon Footprinting

What is Carbon Accounting?

How To Reduce Your Business's Carbon Impact Footprint

Thank you! Your submission has been received!
Oops! Something went wrong while submitting the form.
END_OF_DOCUMENT_TOKEN_TO_BE_REPLACED
Blog

The Business Benefits of Carbon Accounting

The Benefits of Carbon Accounting for SMEs

A Beginner's Guide To Carbon Footprinting

What is Carbon Accounting?

How To Reduce Your Business's Carbon Impact Footprint

We'll let our tool do the talking
REDUCE YOUR EMISSIONS 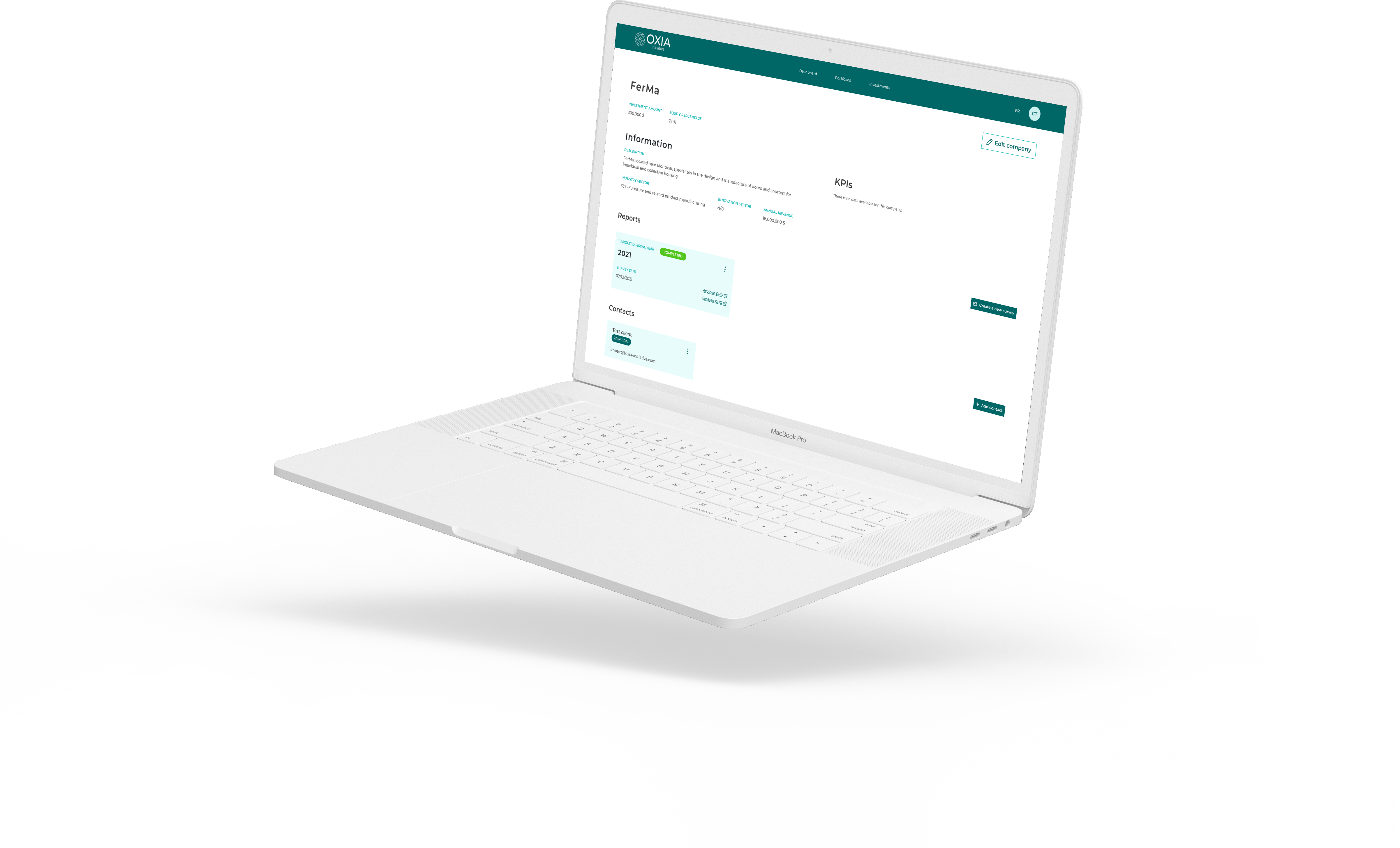